COEUR D’ALENE, Idaho – Matt Adams grew up around tractors. Tractor sales and service, after all, is his family’s business, started by his great-grandfather Don Adams in the late 1920s in Spokane, Washington. 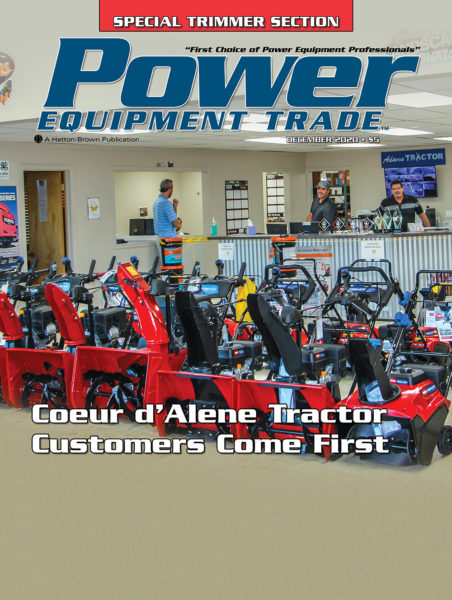 COEUR D’ALENE, Idaho – Matt Adams grew up around tractors. Tractor sales and service, after all, is his family’s business, started by his great-grandfather Don Adams in the late 1920s in Spokane, Washington. After serving eastern Washington for a while, Adams started a legacy of expansion with the addition of Coeur d’Alene Tractor to the fold in 1948 in Coeur d’Alene, Idaho; then Boundary Tractor in Bonners Ferry, Idaho, 1976, and finally Lewiston Tractor in Lewiston, Idaho in 2020. There are five generations of Adams in the business that has become one of the premier dealerships in the Inland Northwest.

But for Matt Adams, the family business wasn’t what he immediately did. Instead, after spending his childhood learning how to drive tractors with his older brother Chris, and others, leaving Idaho and pursuing a different career was the way forward. After spending years in the business development and technology sectors in Seattle and Portland, Matt missed his family. When Chris returned to the family business (and the family hometown of Coeur d’Alene) in 2017, Matt says he saw a change in his brother. The slower paced lifestyle, constantly being around their dad and returning the business they grew up around suited him.

Stihl has announced it has a new manufacturing relationship with Briggs & Stratton that will expand the offerings of Stihl products in the U.S. Through this relationship, Stihl will… 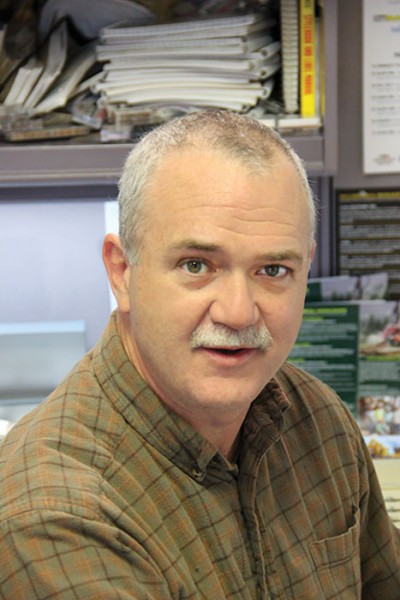 POWERlines: Right-To-Repair Only Tip Of Iceberg

Looking into some news articles and reports on right-to-repair, I came to the conclusion this is a much bigger can of worms than I initially thought. The issue is fascinating on multiple levels and is much bigger than lawn and garden equipment, OEMs, dealers, repair shops and consumers. 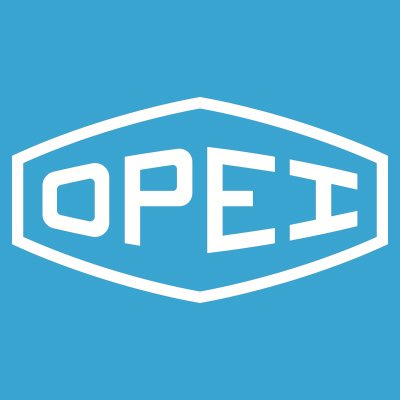 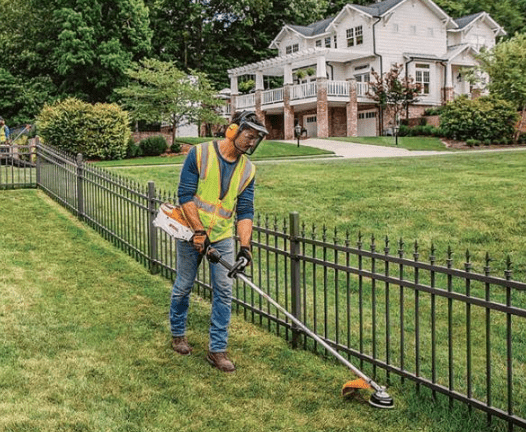 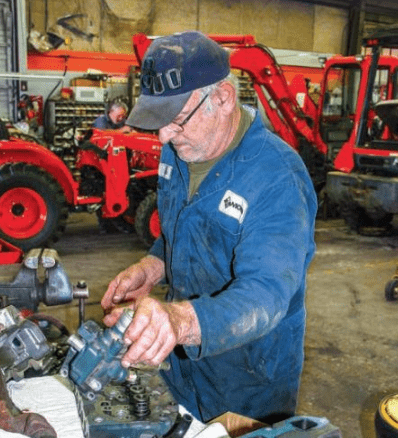 While the legislation that passed in Massachusetts during the November election was targeted to the automotive industry, the same principle now applies to all equipment-servicing facilities in the state: When customers buy a piece of equipment (or car) they also buy complete access to the data streams that are generated during the technical and diagnostic procedures as part of a service or maintenance job. The new Massachusetts law – which passed with 75% approval from voters – requires manufacturers to equip vehicles with standardized open data software platforms by 2022. 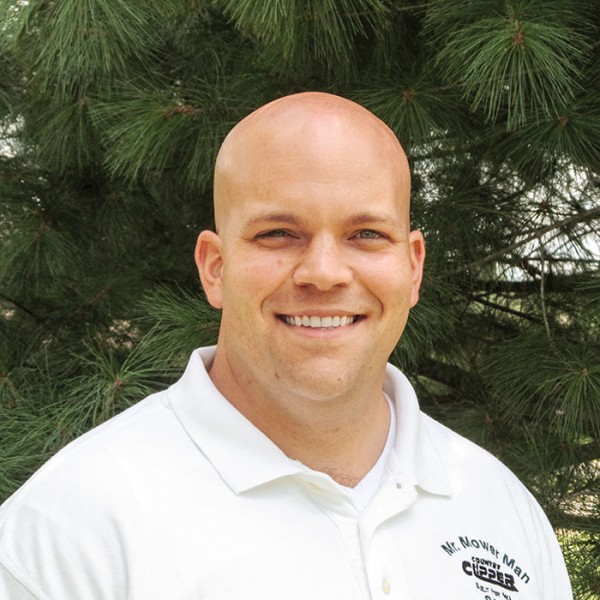 DEALERvoices: The Perfect Time To Reflect

One of the things we dealers need to look at is our shop labor rates. I was recently in a Facebook conversation with other dealers about labor rates, and one dealer expressed fear of raising his rate because that would put him higher than the dealers around him.

PETcetera: The COVID-19 Vaccine Is Coming. Here Are Some Things To Think About 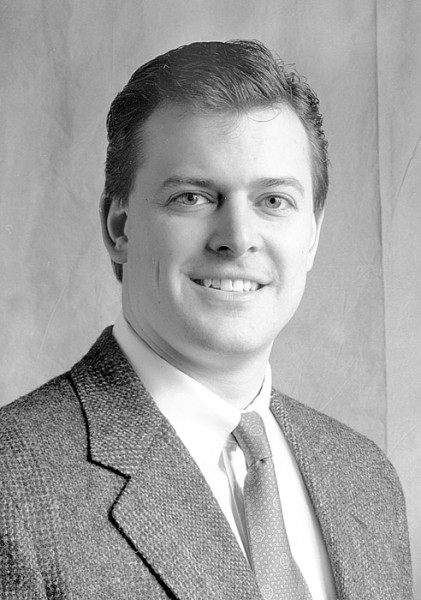 DEALERtodealer: Now Is The Time

When retail activities are less involved, what I do have more of, is time. The question I always have to ask myself is, how am I going to use it. This winter, I have a list of key activities that I was supposed to get completed before last spring’s selling season that I am going to complete.