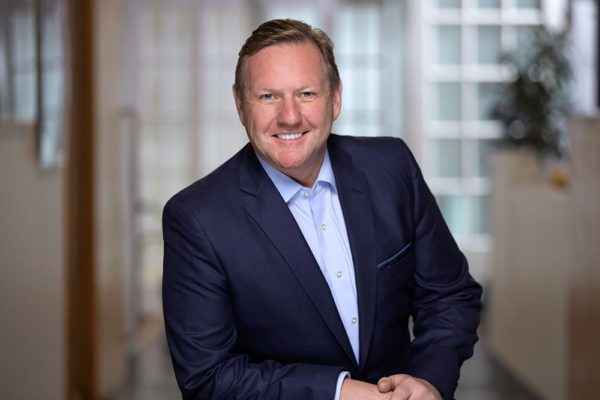 “We are very happy that we were able to win over Mr. Traub for our family-owned company, someone we know will be bringing all his experience and competence to the position of Chairman of the Executive Board. Mr. Traub not only has extensive experience in the management of large business units on various continents, but also brings with him in-depth knowledge of product and sales topics, IT, smart solutions and the start-up world,” says Dr. Nikolas Stihl, Chairman of the Stihl Advisory and Supervisory Board.

Born in Ehingen an der Donau, Germany, Traub, a 52-year-old economist spent two decades with the Bosch Group, working at locations in Germany and Asia as well as South and North America. After six years as CEO and President of Bosch Siemens Home Appliances North America, he took over the management of Serta Simmons Bedding, LLC in the U.S. in 2014 and later became CEO of Plum, Inc.

“The Stihl family as well as the Advisory and Supervisory Boards would like to extend our deepest thanks to our departing Chairman, Dr. Kandziora, for his outstanding work in sustainably growing the Stihl Group over the past 20 years. Under the stewardship of Dr. Kandziora, Stihl was able to significantly expand its product portfolio and triple its revenue from 1.5 billion euros to 4.6 billion euros in the end of last year, as well as increase its workforce from 6,950 employees to 18,200. His efforts and the success of his approach were decisive factors in establishing the company’s current position as global leader,” says Dr. Nikolas Stihl.

All Kohler diesel-fueled engines are approved to use HVO in the U.S., in line with ASTM D975 standard. In February, Kohler had announced approval to use HVO for all its diesel engines in…

In 2021 alone, natural disasters caused $145 billion worth of damage across the U.S.—and experts are forecasting above-normal hurricane and wildfire seasons this year. Since 2012, Oregon…