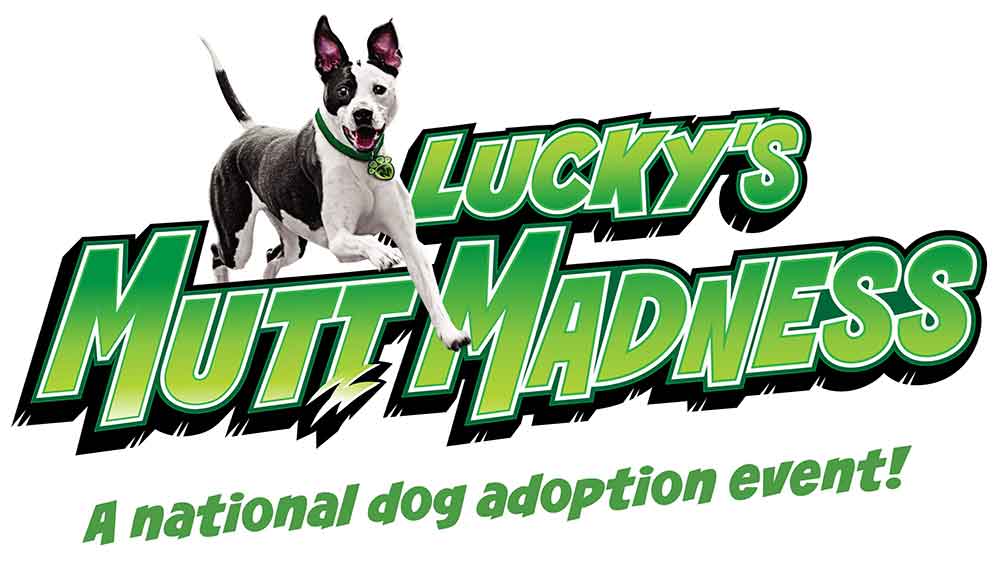 Fifteen rescue dogs found their forever homes thanks to Lucky’s Mutt Madness, an annual national dog adoption event held in conjunction with trade show Equip Exposition. The Turf Mutt Foundation, an environmental stewardship and education arm of the Outdoor Power Equipment Institute (OPEI) who owns the show, partnered with the Kentucky Humane Society (KHS) for the event, which each year gives rescued dogs a chance to be adopted by thousands of show attendees.

The adopted dogs were given their new forever homes just before Animal Shelter Appreciation Week, November 6 to 12, launches.

“Equip Expo and Lucky’s Mutt Madness is a perfect place for dogs to find a permanent home,” says Kris Kiser, President of the TurfMutt Foundation, OPEI and Equip Exposition, “The show’s attendees create the green spaces, such as yards, parks and other community outdoor space, that America loves. And who gets you outside faster than a dog?” 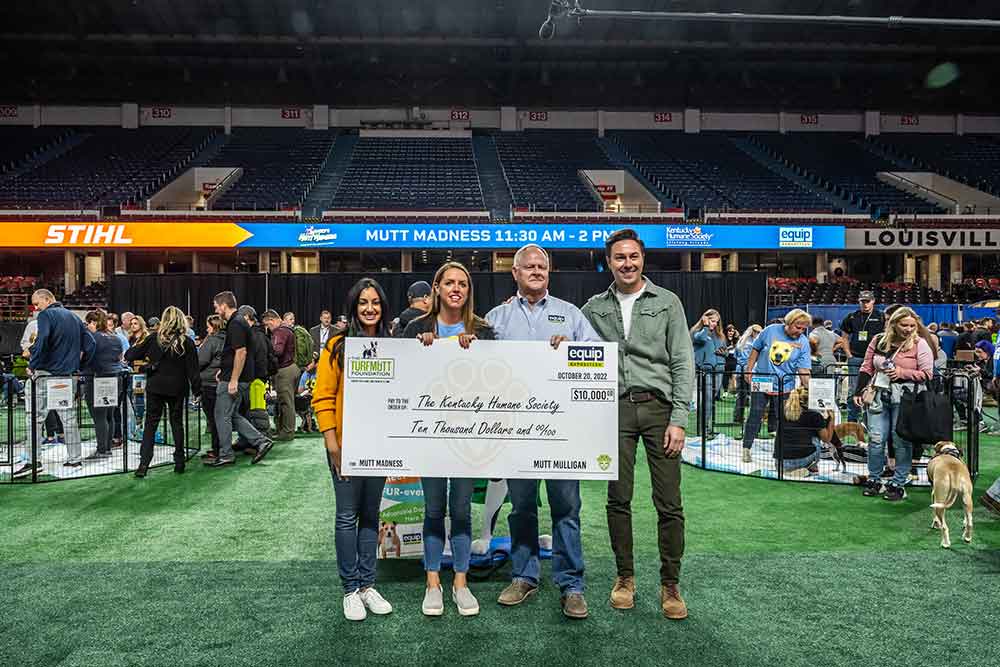 “Mutt Madness made the event one of the most memorable days of my life,” he says. “We lost our 18-year-old cat two months ago, and my wife and I, along with our four-year-old rescue dog Belle, had been feeling like we were missing a fourth member of the family.” Now, safe at his new forever home, Vinny is “a big snuggler, and trots around very proudly when he helps clean up sticks in our backyard. To end up making a life-changing decision for this little puppy who just loves to be close to his new family, made the event an astronomical win for me personally.”

Chris Vandiver, who also attended Mutt Madness, wasn’t planning on adopting a dog, but Prince, a corgi German shepherd mix, captured his attention. “I fell in love with the little guy,” he says. “Prince is adjusting very well at home. He’s extremely playful, and super loveable.”

Alisa Gray, President and CEO Designate of KHS says, “We love partnering with Equip Expo and the TurfMutt Foundation on Mutt Madness. It’s so gratifying to see how many of our wonderful rescue dogs find new homes at this event. And this year, the new 5K Fun Run & Walk over the Big Four Pedestrian Bridge at Expo to raise funds for our work was an added bonus.”

Nearly 200 people braved the cold morning on opening day of Expo to attend the run and walk fundraising event, sponsored by the Ariens Co. 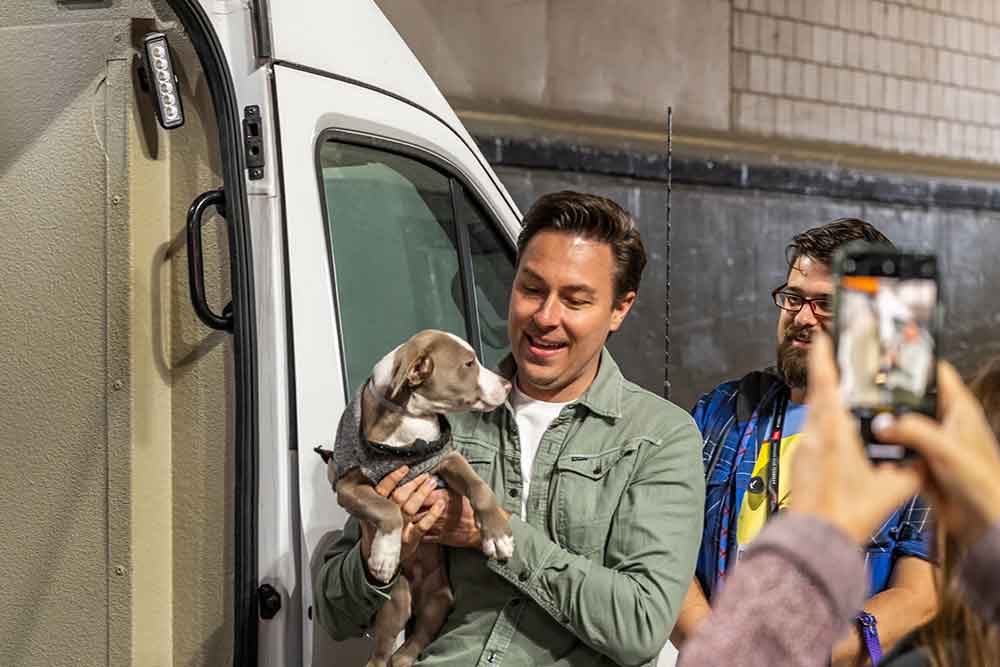 The performance and reliability of power equipment parts is essential to the success of servicing dealers and landscape professionals. From service jobs and minor repairs to complete engine…

Arrowhead Engineered Products has announced Jasper-based Stens would close later this year and be incorporated into the newly constructed distribution warehouse in Portland, Tenn. According…

Cyril and Louis Keller, the brothers who invented the world’s first compact loader (later named the Bobcat skid-steer loader), have been selected as 2023 inductees…

HBS Systems, a provider of web-based equipment dealership management solutions has partnered with Kenect, a texting platform for equipment dealers, to enhance communication efficiencies for…

Positec Tool Corp., manufacturer of lawn, garden and power tools under the Worx, Rockwell, Kress and Cat brand names, has announced that industry-leader Michael A. Jones has been appointed to…